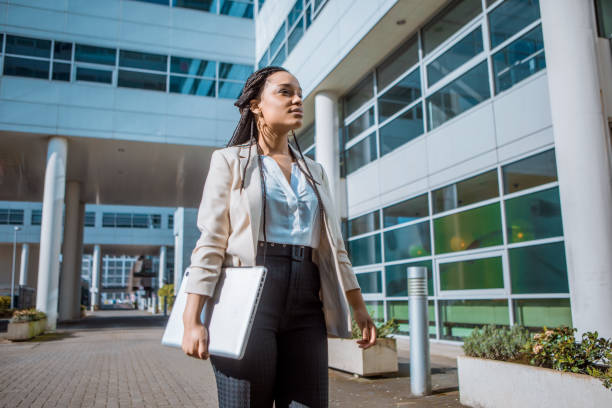 Getting women back to work: The companies offer a return-to-work program after a career hiatus

Getting women back to work: The companies offer a return-to-work program after a career hiatus 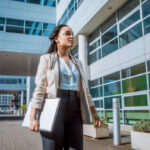 A resume gap shouldn’t be career punishment — in fact, it could just be a golden ticket back into the workforce.

Since the start of the pandemic, nearly two million women have left the workforce. Overall, women have much higher attrition rates than their male counterparts: women leave their careers at nearly three times the rate of men, according to data from the Network for Executive Women.

But while women may be putting their professional lives on pause, that doesn’t mean those skills stay dormant, says Amy deCastro, vice president of HR at Schneider Electric, an energy technology company.

“Just because someone has left the workforce doesn’t mean that during that time, they’ve done nothing,” deCastro says. “Many parents are not only staying home taking care of their household and their children, but they’re getting involved in the community. They are doing online degrees or certifications. A gap isn’t always a negative thing.”

DeCastro herself took a four-year leave to care for her children, before returning to Schneider Electric in 2011. During that time, she worked part time and completed her SHRM certification. She says it’s critical that businesses don’t just focus on resume dates, a practice recruiter at Schneider Electric are now putting into action.

The company has a variety of flexible work policies and programs designed to provide “on-ramps” for women and any employee looking to return to work after time away. Their most recent initiative is a returnship pilot program, which provides skills training and mentorship opportunities for women who have been out of the workforce for an extensive career break.

The first class of women have taken anywhere from three to 12 years off, yet bring professional skills, advanced degrees and a desire to contribute to the team, deCastro says. The program highlights both the challenges women face in returning to work, as well as the benefits they bring when given the opportunity to resume their professional lives.

“How do you find that talent pool that we know is out there? They may have left five or 10 years ago because they’re not in the market now, but we know they’re out there, because they’re our neighbors, they’re our sisters-in-law, they’re our aunts,” deCastro says. “And these are females who will tell you that they did try to reenter and it just fell flat. So, they’re super excited to join a company that will develop them and give them an opportunity.”

Overlooking career gaps is also helping to advance the company’s diversity and inclusion efforts: deCastro says the company is working toward a 50/50 split of male and female talent, and also strives to have 40% of their frontline managers and 30% of their executive team to be female. Broadening the pool to women who want to come back to work is one way to move the needle, deCastro says.

“We looked at our teams and we said, we are lacking the female population. So we created this pilot program to really start looking at what we can do to attract females in the organization,” she says. “You really need diversity in order to get innovation.”

Currently, eight women are enrolled in the pilot program, which will last six months. At that point, employees will reevaluate their role within the organization, a practice that all employers should be open to implementing, too, deCastro says. Rethinking what flexibility means and how to best support employees at all stages of their life and career is a decision that will reap rewards for all.

“I see some of the conversations that we’re having with people, and they’re excited to tell you that they took a break and it was the best thing they ever did,” she says. “They’re being rewarded for it. And they’re being spotlighted in organizations as role models. I think it’s absolutely going to help companies because they’re going to get that diversity that has been lacking for years.”