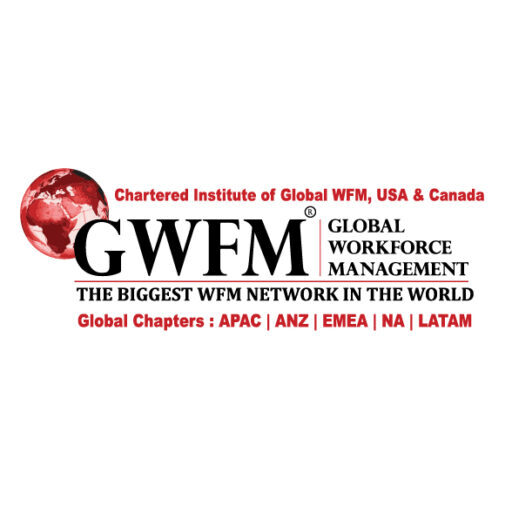 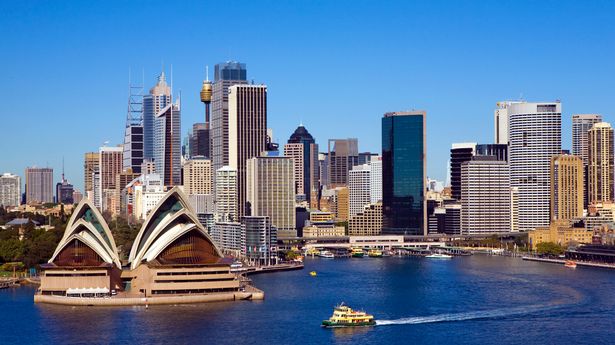 Australia has $1 billion plan to convert ideas into jobs

Australia has $1 billion plan to convert ideas into jobs 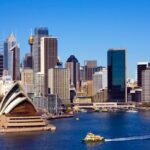 Wellington: Australia’s government said Tuesday it will spend more than $1 billion on converting research ideas into commercial hits as it looks to improve the economy with an election looming.

“The key policy challenge surrounds the so-called Valley of Death,’ where early-stage research is frequently not progressed to later stages of development because of the risk and uncertainty about commercial returns,” Morrison said.

He said the new program would help bridge that gap by investing in programs with strong commercial potential. It will work in stages by providing lots of small grants initially and then fewer but more valuable grants in subsequent rounds of funding. It is worth 1.6 billion Australian dollars ($1.1 billion) and is part of a larger 2.2 billion Australian dollar package.

Morrison was speaking at the National Press Club in Canberra, where he also reflected on the challenges he’s faced since winning the last election in 2019.

“The past three years have been some of the most extraordinary that our nation has ever experienced,” he said. “Younger generations have never known anything like it. The succession of natural disasters – from drought to flood, fires, pestilence, a once-in-a-century global pandemic, the recession it caused – has pushed our country to the very limits.”

He said his government had been too optimistic about the pandemic ahead of the Australian summer and then had to make “massive changes” when case numbers skyrocketed with the omicron variant of coronavirus. Morrison faces a tough election challenge from opposition leader Anthony Albanese, whose Labor Party has been leading the government coalition in some opinion polls. Morrison has yet to announce a date for the election, which must be held by May 21.